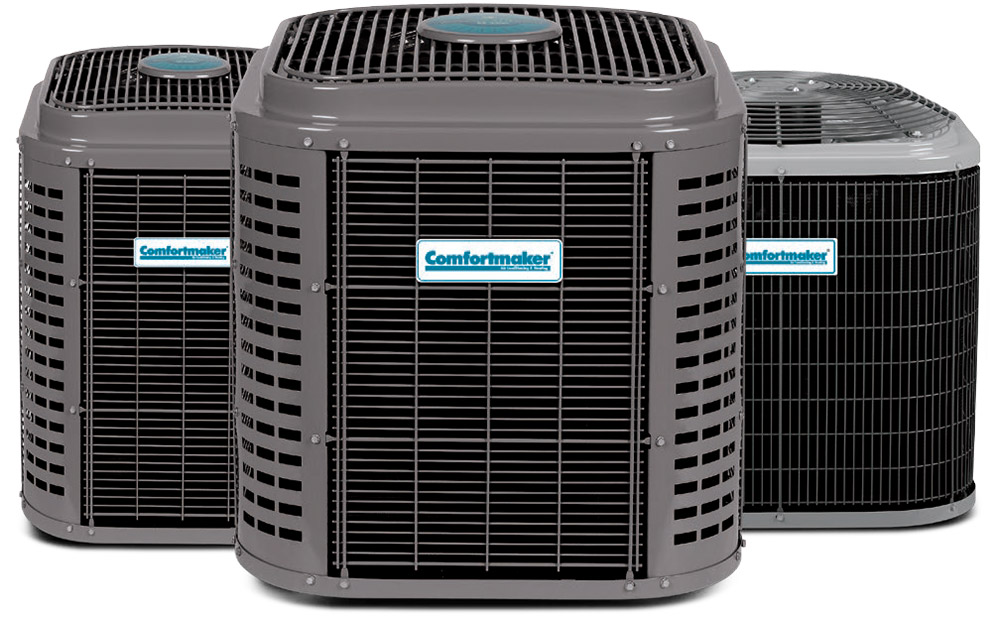 A refrigerant is a substance or mixture, usually a fluid, used in a heat pump and refrigeration cycle. In most cycles it undergoes phase transitions from a liquid to a gas and back again. Many working fluids have been used for such purposes. Fluorocarbons, especially chlorofluorocarbons, became commonplace in the 20th century, but they are being phased out because of their ozone depletion effects. Other common refrigerants used in various applications are ammonia, sulfur dioxide, and non-halogenated hydrocarbons such as propane. The ideal refrigerant would have favorable thermodynamic properties, be noncorrosive to mechanical components, and be safe, including free from toxicity and flammability. It would not cause ozone depletion or climate change. Since different fluids have the desired traits in different degree, choice is a matter of trade-off. The desired thermodynamic properties are a boiling point somewhat below the target temperature, a high heat of vaporization, a moderate density in liquid form, a relatively high density in gaseous form, and a high critical temperature. Since boiling point and gas density are affected by pressure, refrigerants may be made more suitable for a particular application by choice of operating pressures.