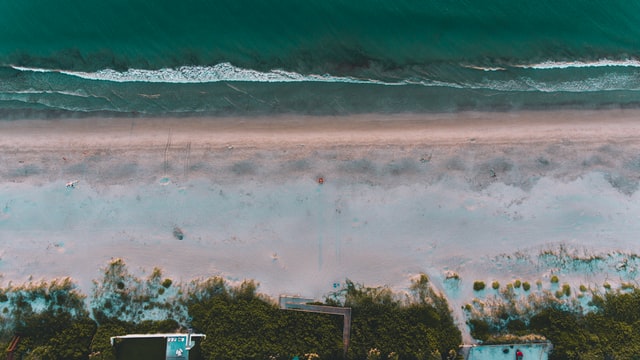 Melbourne /ˈmɛlbərn/ is a city in Brevard County, Florida, United States. As of the 2010 census, the population was 76,068. The municipal area is the second largest by size and by population in the county. Melbourne is a principal city of the Palm Bay – Melbourne – Titusville, Florida Metropolitan Statistical Area. In 1969 the city was expanded by merging with nearby Eau Gallie.