Air pollution is the introduction of particulates, biological molecules, or other harmful materials into the Earth’s atmosphere, possibly causing disease, death to humans, damage to other living organisms such as food crops, or the natural or built environment. Air pollution may come from anthropogenic or natural sources. The atmosphere is a complex natural gaseous system that is essential to support life on planet Earth. Stratospheric ozone depletion due to air pollution has been recognized as a threat to human health as well as to the Earth’s ecosystems. Indoor air pollution and urban air quality are listed as two of the world’s worst toxic pollution problems in the 2008 Blacksmith Institute World’s Worst Polluted Places report. According to the 2014 WHO report, air pollution in 2012 caused the deaths of around 7 million people worldwide. 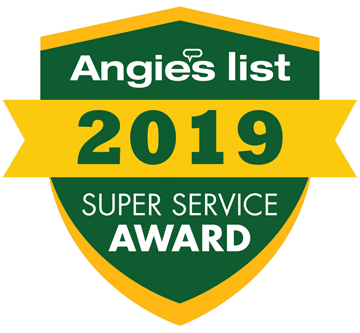